Carrie and I have worked together for A LONG time.  When I first started, I thought she kind of kept to herself, but she was always super friendly and yes, she is gorgeous so it was hard to dislike her :)  It’s only been in the last couple of years that we’ve actually had conversations, lol.  Carrie is just awesome.  Facts are facts and I can not lie.  Soooo, when she asked me if I wouldn’t mind taking her maternity pictures, I got super excited. 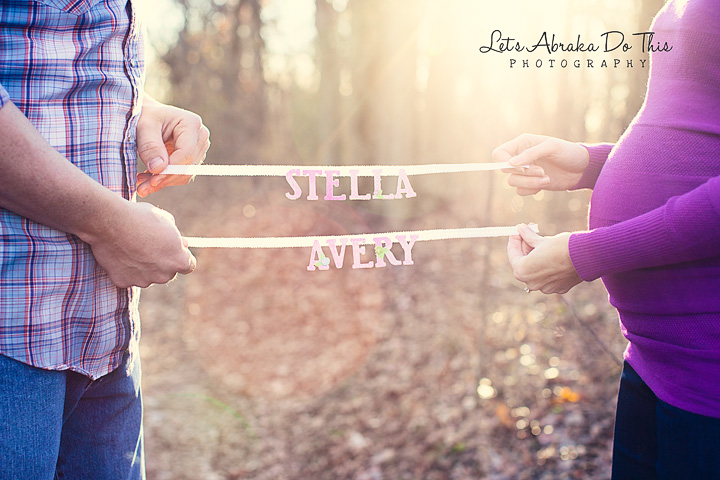 First photo of the session :)  I LOVE the name Stella.

What did I say?  Gorgeous!  I honestly don’t think you can meet Carrie and walk away disliking her.  She is going to make such a great mother. 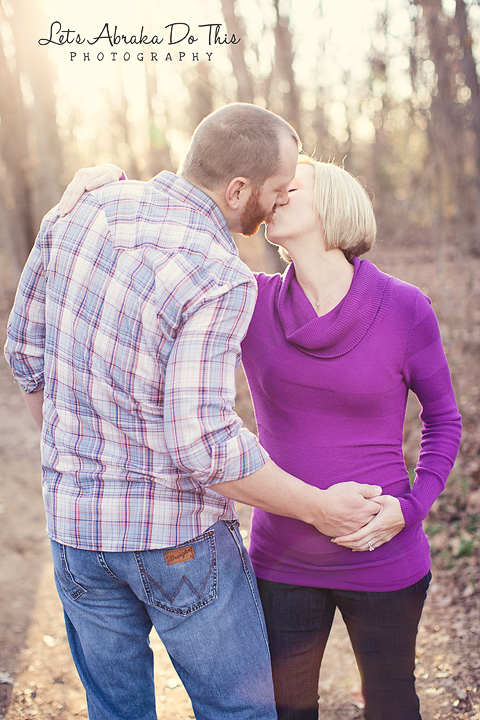 So this was the first time I actually spoke to Evan.  He used to work where we work, but has since moved on.  In fact, that is how Carrie and Evan met.  I think from what I gathered from their lovey dovey story is that Evan had the hots for Carrie, but Carrie was clueless to all his subtle advances.  heehee :)

Love the look she went for on her wedding day.  Oh! Evan was pretty nice :) Carrie told me he isn’t too fond of getting his picture taken, so I told him I would try to make it as painless as possible.  You know though, there have been quite a few times I’ve heard that and then the guy ends up coming up with some awesome poses.  I think it’s their inner male model coming out.

This picture makes me laugh.  I think it’s because they are too physically fit to pull this off.  When I asked Evan to pop is belly out, it took him a minute.  I was like, “Really Evan? That’s it??”  I wonder what that feels like.  If you ask me to pop my belly out, I can look 5-6 months pregnant EASY!   Carrie is still taking Abs classes at work!!!  I’m sure Stella will be born with a little 6 pack :) 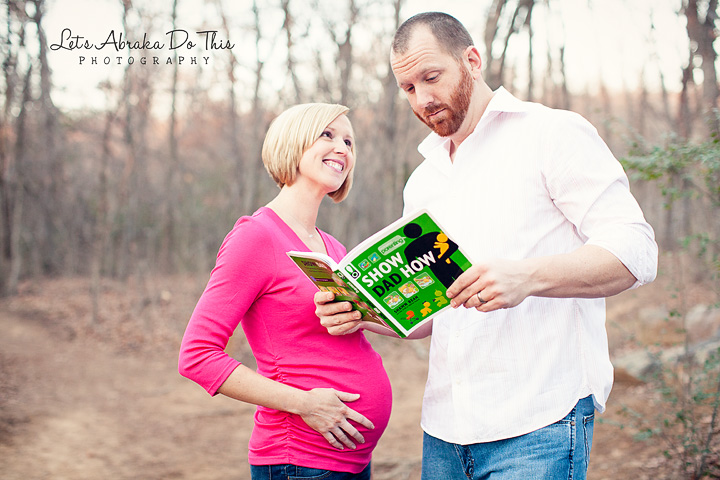 I love this picture :)

I’ve said it before, I love funny pictures.  You might feel silly doing it during your session, but it’s hilarious when you get your photos back :)

Carrie and Evan, I’m so happy for you guys.  I have no doubt you will make awesome parents.  Just remember, you will get more than enough advice…so do what is best for you and your little family.  Some people feel their way is the right way and all you can do is nod and say thank you.  I get the feeling Stella will be daddy’s little girl and Evan is just going to eat it up.  Luckily, you will have Jenny for all the girl advice.  I got nothin’!  :)